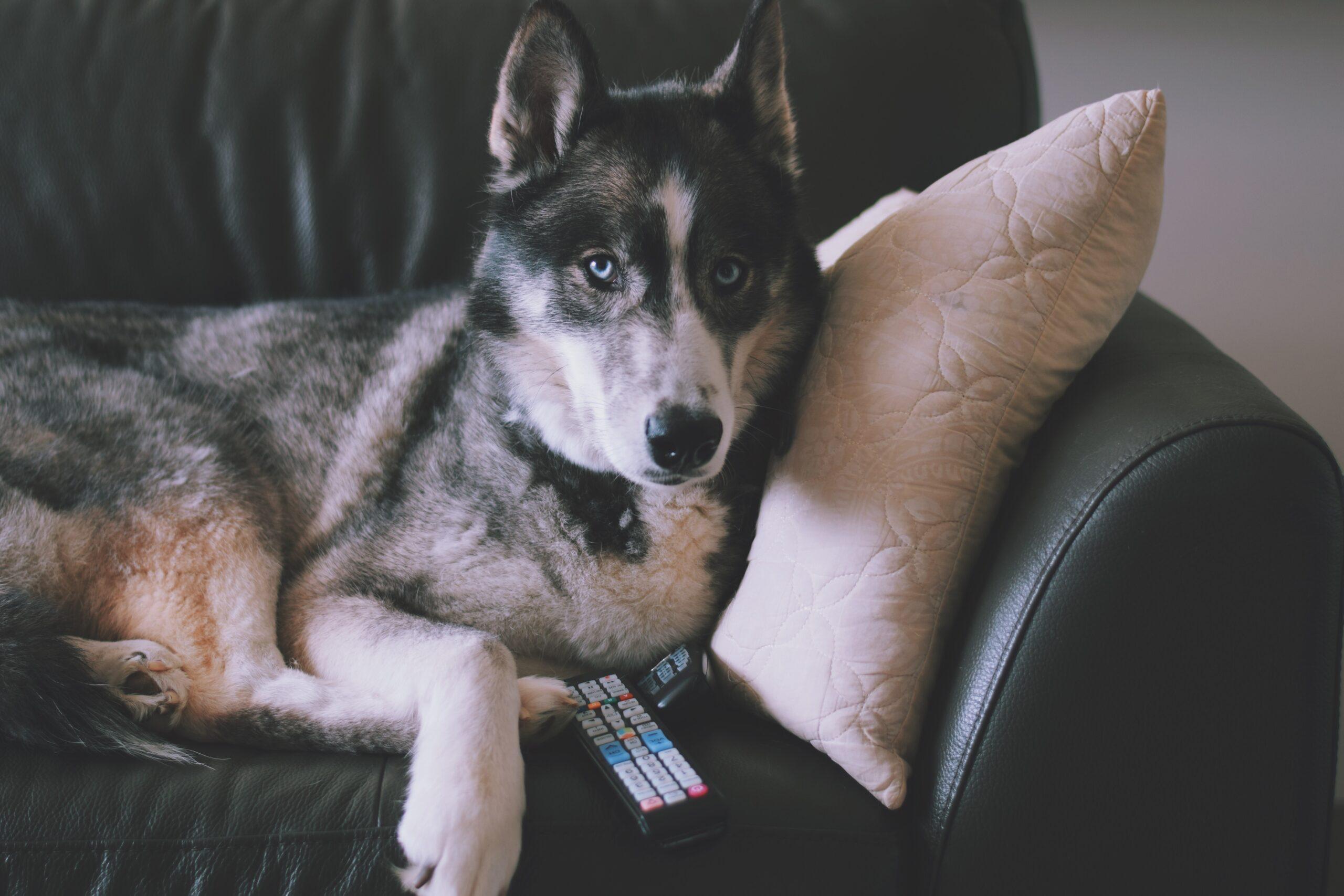 10 Spooky Movies to Watch With Your Pet This Halloween

There are many ways to celebrate Halloween– from dressing up in costumes or coming up with delicious creepy themed snacks, this is the best time to appreciate the ghoulish things around you!

For those who prefer a nice night in, we have got you covered. We scoured the internet for the best scary movies you can watch with your pet. Don’t worry! We made sure all animals (most importantly, the pets) were given a happy ending.

** Movies recommended may not be appropriate for children, unless otherwise stated.

Inspired by the true events of the Amityville murder, this haunted house tale depicts a fictional interpretation of the George and Kathy Lutz story. No family story is complete without their trustworthy and loyal pet dog.

Hailed for its realistic depiction of stranger danger, this Austrian horror film will inspire you to keep your doors locked at night. But perhaps not all the way, you’d want to keep your doors open for little Cuba, a cinnamon dachshund that appears prominently in the movie.

Tim Burton is known for his macabre and creepy looking cast of characters. This kid-friendly Halloween themed movie is a perfect transition for those already prepping for the Christmas season. Plus, Jack Skellington’s dog, Spot perfectly mirrors Santa’s reindeer.

If you’ve not seen this yet, you have to. Though the cat, Mar does not necessarily receive a happy ending, its ghostly apparition is a great addition to the show. Be warned! If you own a cat, you may develop a fear of hearing their meows at night…

We want to make sure your children can get in on the fun too! Another Tim Burton classic, this movie features Victor, a man who struggles to adapt to an arranged marriage. He gets himself whisked away into the land of the undead where he reunites with a familiar furry figure.

This stop motion animation film is known to frighten both adults and children. A black cat commonly pops up throughout the film, forewarning the protagonist encounter with malicious beings.

This movie features a lot of moths (I mean it! There’s a lot!). However, the family’s dog, Handsome remains unharmed. Unsurprisingly, the same cannot be said for the family who experiences a series of traumatic events.

Lastly, Mike Flanagan’s take on the classic stranger danger horror explores what happens when victims are unable to hear nor cry out for help. His protagonist, a mute woman named Maggie struggles to escape the prevalent threat of death. Her cat helps her out in more ways than one.

Terrified? We hope so!

Let us know in the comments if you have enjoyed any of these movies.

This Christmas season, everyone is excited to extend a hand and respond to the spirit of giving. What better way to give back to the community than to share a bowl (of food) with those who need it the most?

Ghoul got your tongue? Bring your furry friend out for a Halloween cruise they will never forget!