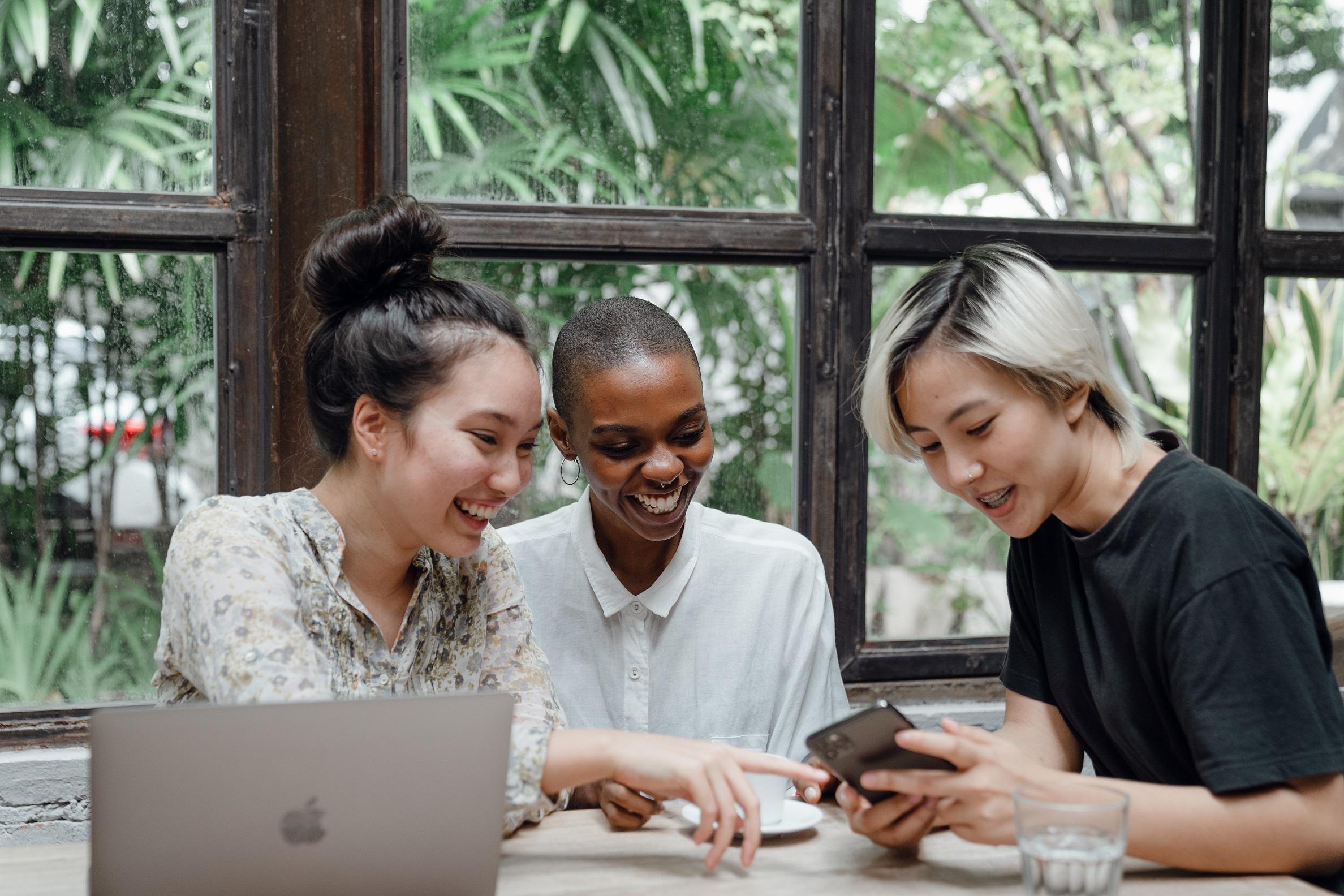 Ten TikTok Talents To Tune in To

TikTok’s users number in the millions, and each of them has the ability to do wondrous things with the challenges, sounds, and prompts they can find through the app’s community-driven algorithm. We have our own TikTok account too, filled with interesting comedy skits about our staff and resident doggos. So follow us, and these 10 TikTok accounts that will inspire you to make more content with your pawpals!

The daily lives of two Alaskan Klee Kais are loaded with comedy when their pawrents are always finding new ways to tease them. Skye (black and white) and Copper (brown) show a wide range of emotions in their videos and are sure to inspire you to try various prompts with your pawpal. Follow their Youtube channel for longer videos that include petcare for the relatively rare breed!

While many pawrents focus on the paws and claws, Luna found herself with an interesting superpower: her fangs! On top of making an assortment of simple TikTok content, the feline is well-known for her #CrunchyCat videos; the oh-so-satisfying crunch sound she makes as she chomps down on snacks is in itself a treat for the viewers on earphones.

Social media may be a place where people are fed insecurities, but it doesn’t have to be that way. Felines Tuti and Yuki make wholesome TikToks that are equal parts adorable and encouraging. Let their slow, feel-good videos warm the cockles of your heart in a sea of dynamic, attention-grabbing videos.

Malibu and Murphy are two best friends who can’t get enough of each other. In fact, the two Labradoodles have been caught in the middle of some new mischief every time. Catch their shenanigans and root for them to have their way!

Puff started her journey accompanying his pawrents in the kitchen. He was so enthralled by the way they prepared food, he couldn’t stand just watching and decided to lend a paw. A few videos later, Puff became a reaction creator! Join Puff as he tries out new TikTok recipes and 5-minute crafts.

Alexis Devine puts to rest the age-old question, “What if my dog could talk?” Meet Bunny, a Sheepadoodle that has learned the English language — well, sort of. Using a soundboard of associative keywords, Bunny has learnt to speak hooman to communicate with Alexis, with varying degrees of accuracy. To all Pokemon fans: If Bunny could learn hooman, perhaps one day, your pawpal could be like Meowth too.

It’s no secret that Mary and Secret are best friends. The Australian Shepard does everything with her hooman — be it music, laundry, or even yoga. Having a pawpal that shares the same vibes as you means your hobbies are twice as fun!

Scott Hubbard shows off what could possibly be the world’s chill-est and sexiest Chihuahua, Gracie. Scott’s sketches with Gracie always leave viewers in awe of the doggo’s laidback energy, making them wish they had swagger like hers in her thirst trap TikToks.

An adorable British Shorthair spends her days playing with her hooman on TikTok. Papaya shows just how versatile the format can be with her various prompts, sounds, and sketches that are sure to make you swoon.

How to Safely Have Plants and Pets

You don’t have to choose between your plants and pets on who gets to come indoors. Educate yourself on some pet-friendly pants for the best of both worlds.

In the short amount of time that they spend with us, we as pawrents would want them to live with minimal discomfort. That is the ethos that Alvina, pawmom of her Japanese Spitz Lexi, hopes to carry.