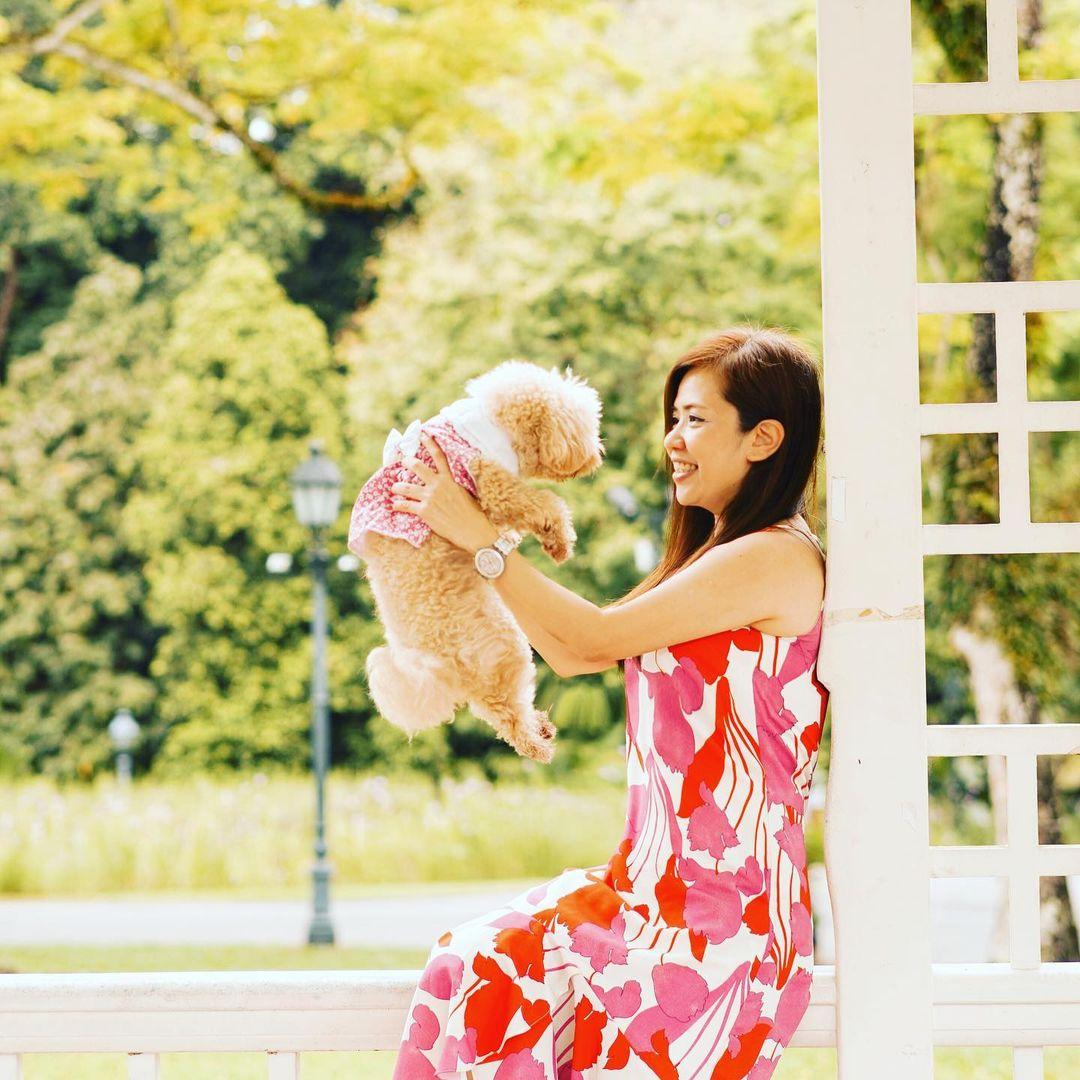 Sharing Blessings, One Stuffed Toy at a Time

When Ivy first met Totto, she described it as the “first blessing” in her life.

Her previous job as a preschool principal had been an incredibly stressful experience. When Totto came into her life and was subsequently brought into her care, her presence took Ivy away from her job. Taking care of Totto helped to alleviate the stress she felt during work. Playing with Totto also gave her the work-life balance she desperately needed.

The joy she received from having Totto around her inspired her to start a pay-it-forward program, one that was intended to support any, if not all, paw-parents out there.

It first begins via Totto’s Instagram account. Through there, Ivy has been able to meet lots of Singaporean pet owners. Their joy and eagerness to talk about their furkids motivate Ivy to care for them too. In the event she notices something amiss e.g a furkid has fallen ill, she reaches out to them to render support, and perhaps offer a little gift as an encouragement.

She also offers support inspired by Totto’s quirks. For instance, she notes that Totto is a fussy eater. Hence, for pet owners whose furkids may equally be as fussy, she is also willing to share samples for products that are “Totto-approved”. “Most importantly,” she tells us, “I ensure [the furkids] are not allergic to the said product before I offer them to their owners!”

Her contagious sense of generosity is not left unacknowledged by the larger Singaporean pet community. In the case of @cottonsim_themaltipoo, their paw-mum has kindly adopted Ivy’s ‘Pay-it-forward’ program as a means to show her gratitude and thanks to Ivy who had helped her through difficult times. Ivy had been by her side when Cotton suffered from a bowel obstruction. As such, the two have remained close friends and continue to spread love with the program.

Yet, Ivy’s spirit of giving doesn’t stop there.

She also helps to collect donations for various charities or non-profit organisations such as Mdm Wong’s dog shelter. Encouraged by her friend, @mocha.mamashop, Ivy produced over 50 D-I-Y bows and bandanas which were sold to the pet community. Her hard work earned over >$1k in donations and profit, all of which was given to Mdm Wong.

She also helped to promote and generate awareness for Dada, a Singaporean special. Dada had been injured and disabled due to abuse suffered under the care of a previous adopter. His new paw-mum met Ivy through a giveaway application. From there, Ivy had been touched by Dada’s story and wanted more people to know about it. Leveraging the power of social media, Ivy boosted Dada’s plight on Totto’s Instagram, which resulted in a mass number of followers almost overnight. Though Dada has since passed, his paw-mum continues to share his story, creating art through commissions, and donating to dog shelters as a way of remembering him.

Despite the positive impacts she has done on the pet community, Ivy remains humble and down to earth. When questioned about the expenses incurred as a result of her munificence, she informs us, “It is nothing compared to what I reap in the process. I am so grateful to all these pet owners who have given me a chance to step into their lives. I am more than blessed to continue what I am doing”.

Perhaps, these pet owners are blessed too, to have met her.

Check out Ivy and Totto’s Instagram account. Her encounters with pet owners via her ‘Pay-it-forward’ program can be found in a highlight reel titled ‘My Vision’.

Let us know what you think about Ivy’s generosity. In the meantime, remember to cherish your blessings, and pay it forward.

How to Keep Pets Safe at Home

A home should be a safe and comfortable retreat for every member of the household — and that includes any four-legged ones that share this space as well.

From paw vloggers to fashion pawdels, stay-home cats to outdoor doggos, here are 10 Instagram accounts you should be following!

How to Improve Videos and Views on TikTok

Continuing from our Tip-Top TikTok Tips, Part 4 of our TikTok introduction will touch on three more tips that will improve your videos. Make your videos that much more polished and — by extension — more likely to be viewed by others on TikTok with these tips. Plan Your Videos First While some viral TikToks […]